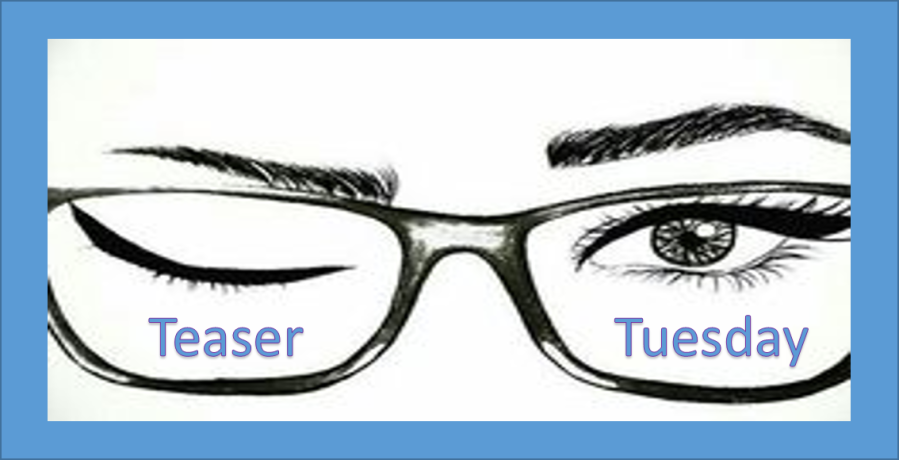 Welcome to Teaser Tuesday, the weekly Meme hosted by The Purple Booker. It’s super easy and anyone can join in the fun!

1: Grab your current read
2: Open to a random page
3: Share two (2) “teaser” sentences from somewhere on that page

Memorial is one of the 77 titles on the 2021 Tournament of Books longlist. This battle of the books takes place in March and pits the top 16 (or 18) books of the year against each other. Just think March Madness for book nerds. Right now most of us who follow this competition are in a mad dash to read the list. We are snatching up sales, searching our local libraries and waiting with bated breath for the shortlist to come out. So guess how lucky I felt when my library sent me the notification that Memorial was a hot pick for the day.

Mike’s never promised me anything. Only delivered or didn’t. He always said that promises were only words, and words only meant what you made them.

A funny, sexy, profound dramedy about two young people at a crossroads in their relationship and the limits of love.

Benson and Mike are two young guys who live together in Houston. Mike is a Japanese American chef at a Mexican restaurant and Benson’s a Black day care teacher, and they’ve been together for a few years — good years — but now they’re not sure why they’re still a couple. There’s the sex, sure, and the meals Mike cooks for Benson, and, well, they love each other.

But when Mike finds out his estranged father is dying in Osaka just as his acerbic Japanese mother, Mitsuko, arrives in Texas for a visit, Mike picks up and flies across the world to say goodbye. In Japan he undergoes an extraordinary transformation, discovering the truth about his family and his past. Back home, Mitsuko and Benson are stuck living together as unconventional roommates, an absurd domestic situation that ends up meaning more to each of them than they ever could have predicted. Without Mike’s immediate pull, Benson begins to push outwards, realizing he might just know what he wants out of life and have the goods to get it.

Both men will change in ways that will either make them stronger together, or fracture everything they’ve ever known. And just maybe they’ll all be okay in the end. Memorial is a funny and profound story about family in all its strange forms, joyful and hard-won vulnerability, becoming who you’re supposed to be, and the limits of love.