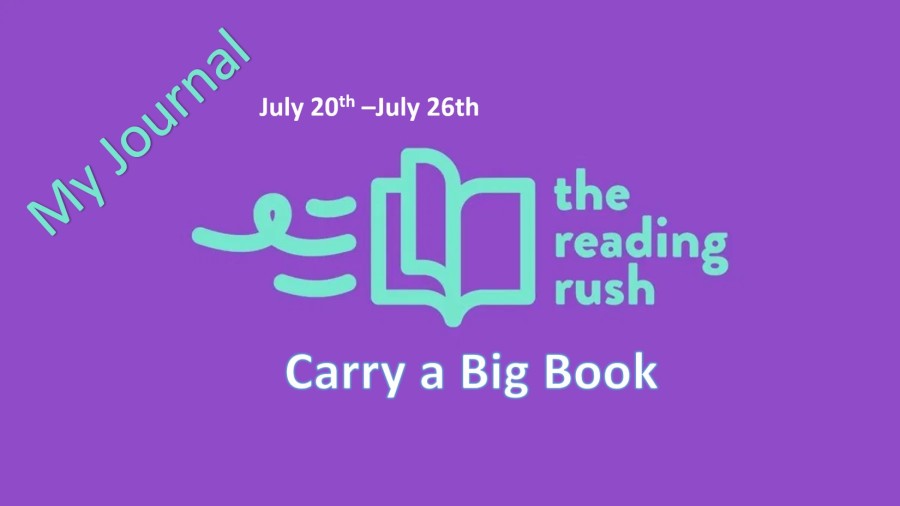 What was the hardest challenge you’ve ever done for a read-a-thon?

My hardest challenge was to read a book about a podcast. At that time I had not heard of any books with podcasts in them although I did enjoy listening to Serial at work. In the end I read Six Stories by Matt Wesolowski which is comprised of six episodes in the manner of Serial. Each episode tells another character’s side of the story, removing layer by layer the mystery surrounding the death of Tom Jeffries.

I have since read several books with podcasts that I enjoy.

Two sisters – one dead, one missing – and a radio personality obsessed with finding her before it is too late. Sadie was one of the best reads for me in 2018. Since reading this book I started picking up Courtney Summers other titles and I have yet to be disappointed. If you would like to listen to the podcast “The Girls” featured in the novel just click the link.

Rachel Krall is the host of “Guilty or Not Guilty” a true crime podcast that asks the listener to be the judge. Her first season ended up in a conviction reversal for a man accused of rape. Now Rachel’s attention is focused on the high profile rape case of a rising star athlete bound for the Olympics. The small town of Neapolis is divided. Half believe the teenage girl. The other half feel as if she saw is trying to bring their golden son down. Either way no one really seems to want Rachel in town. That is besides the woman who has been surreptitiously leaving her notes about a death that occurred 25 years ago.

The Night Swim was a fast paced read that delved into society’s view on rape, consent and how we judge our victims and perpetrators.

This was my first completed book for Reading Rush 2020.